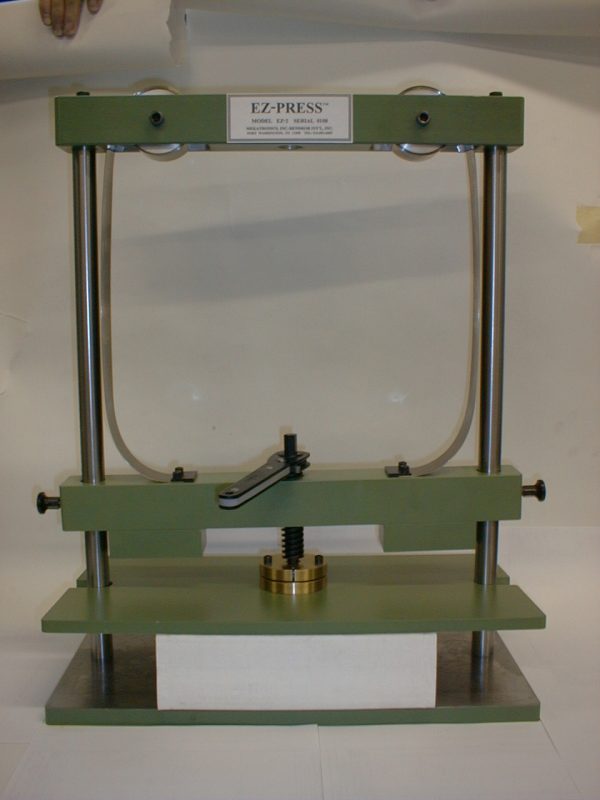 Mekatronics’ EZ-PRESS™ facilitates the treatment of circulating 19th and 20th century materials with 21st century technology that will increase throughput in conservation labs.

Made of steel and aluminum, the EZ-PRESS™ consists of a platen, suspended by constant force springs, counterbalanced to “float” in midair, so that a few ounces of force will move it in either direction. When pushed in contact with a book to be pressed, the platen is locked to the posts. Depending on the desired pressing force, two to four effortless quarter-turns of a ratchet wrench can produce a pressing force of up to 1500 lbs.

Some of our other products 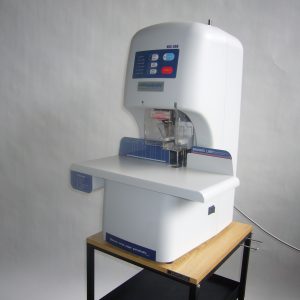 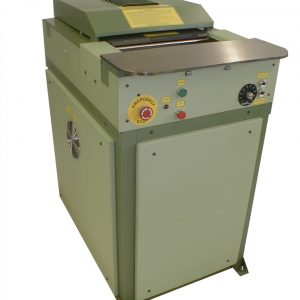 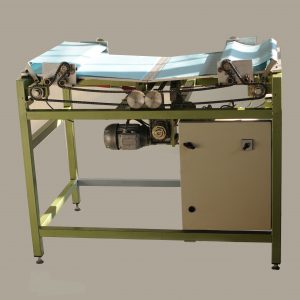 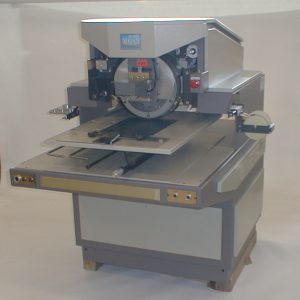 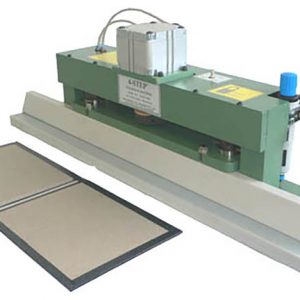